Report courtesy of The Gazette and Herald: https://www.gazetteandherald.co.uk/news/18692180.funeral-mass/

The funeral for Father Martin Griffin MSFS, who led worshippers at the Church of the our Lady of the Immaculate Conception in Devizes for many years, was held last Tuesday, following Monday’s funeral procession through the town.

Father Martin’s funeral was attended by 10 church officials and 20 close friends and other religious people.

The service was led by Bishop Declan Lang, the ninth bishop of Clifton.

Family friend Liam Scanlon said: “It was beautiful and we gave this wonderful man the send-off he deserved. It was poignant.”

The eulogy for Father Martin was delivered by Father Jean-Patrice Coulon, himself former parish priest in Devizes.

Father Jean-Patrice painted the portrait of a man with a wonderful sense of humour, who spent his life caring for the mind, body and soul.

At the service, he said: “This word care, in a way, sums up Father Martin. He was a man who cared.

“He first trained as a psychiatric nurse and then as a general nurse. Indeed he never really stopped being a nurse.

“Those of us with elderly relatives, after he visited he would give Holy Communion. We could say, down the spiritual side of things, you could ask him questions.

“He was nursing, he would talk about nursing the patient, actually he was very much of the old school, cleanliness is next to Godliness.

“Those of us who lived with Father Martin knew the descaler, the disinfectant.

“There was a care he showed professionally but then within this community here, he heard the Lord calling him. ‘I want you to care not just for the mind, not just for the body, but for the souls of people’.”

He added that it was fitting that Father Martin was commended to the prayers of Pope and Saint Paul VI, who had given him a book.

Father Martin was buried in the cemetery at back of the church, alongside other former priests. 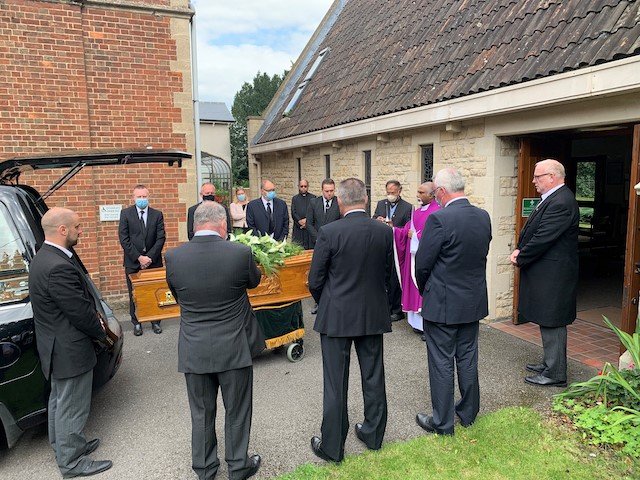 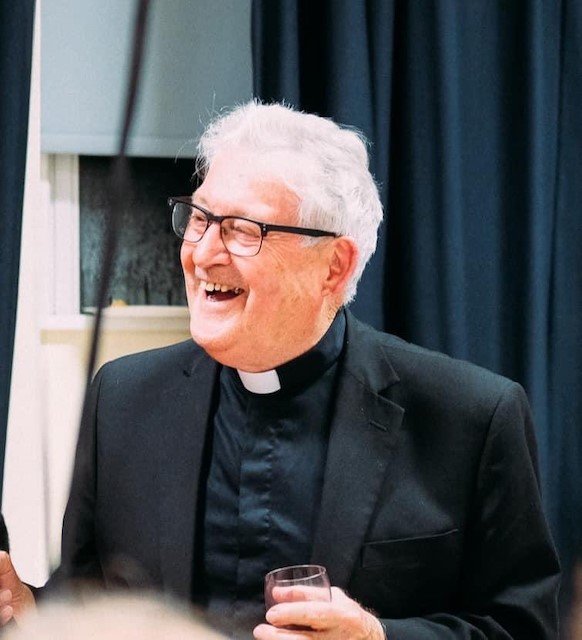 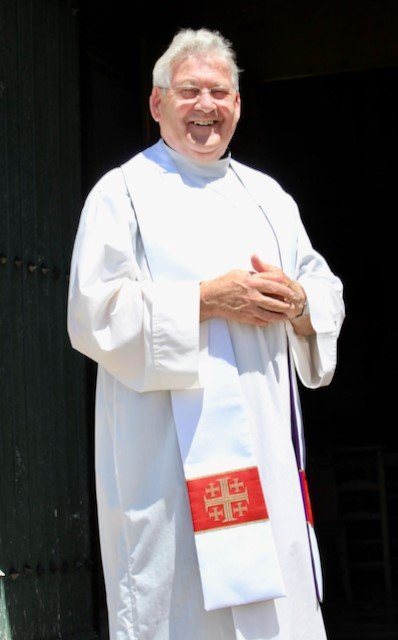