In 1928 a new ‘Pieta” was bought from Paris and installed in St Bon’s the names of the war dead were inscribed on the statue’s plinth in memory of their sacrifice. With the passing of the years the names had faded and the statue was somewhat forlorn. In Autumn 2022 Mgr Bernard Massey was installed as the new parish priest. As an ex Army Chaplain he took an interest in the Pieta and set about restoring it. This summer the statue was restored and on Remembrance Sunday a new brass plaque, inscribed with the names of the dead was unveiled. Included in the list of the dead were 3 men from 1 family the McCudden brothers. 2 died in action but the 3rd brother James died just after take off when his engine stalled and his plane plunged into the French countryside.

Known to his friends as ‘Jimmy’ James McCudden was an unassuming hero of the 1st World War.

Born in Kent he had family living in Bristol on the same road as St Bonaventure Church. His Catholic faith was one of the hall marks of the family, with at least 2 of them joining the Franciscans as Priests. So it is no surprise that Jimmy was a regular at St Bon’s both as a child on summer holidays. Also later whist based in and around Salisbury Plain he frequently visited his family in Bristol. He was the most decorated airman of the war and was credited with shooting down 57enemy planes.He was just 23 when he died. 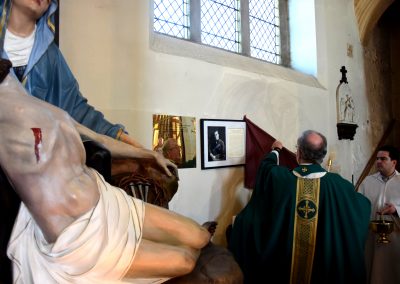 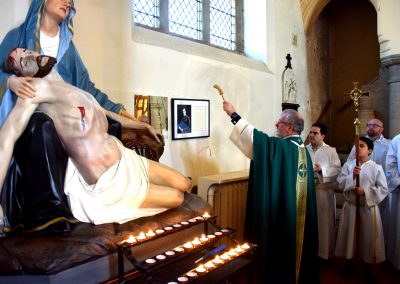 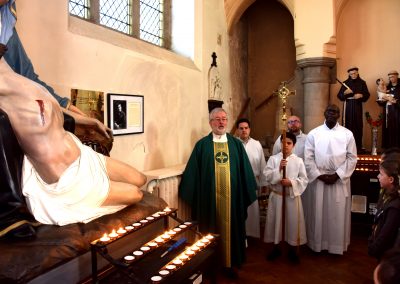 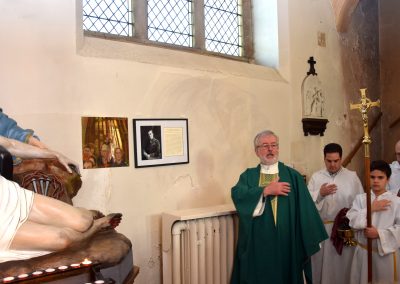 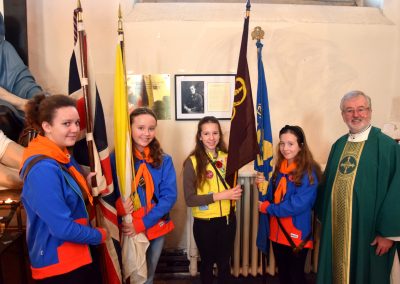 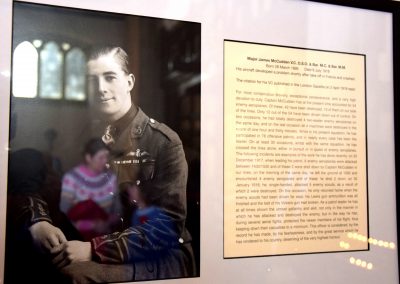 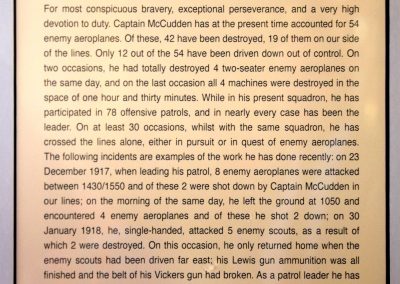