As part of the work they have been doing for the Year of Mission, the Prayer Team at St Francis’ School Nailsea wanted to make a difference to those in the local community.

They came to school armed with bread and sandwich fillings and set about making sandwiches for the homeless.  That evening, their teacher Angela Parry joined the charity Churches Together and delivered the sandwiches to those on the streets in Bristol.  The whole event was recorded by reporters from Radio Bristol and BBC Points West and the team appeared on Emma Britton’s Radio Show and the local TV news.   The children were very proud of their achievements and enjoyed putting their faith into action by supporting those in need. 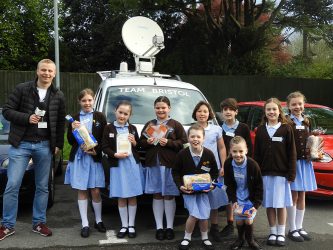 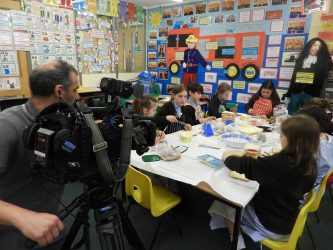