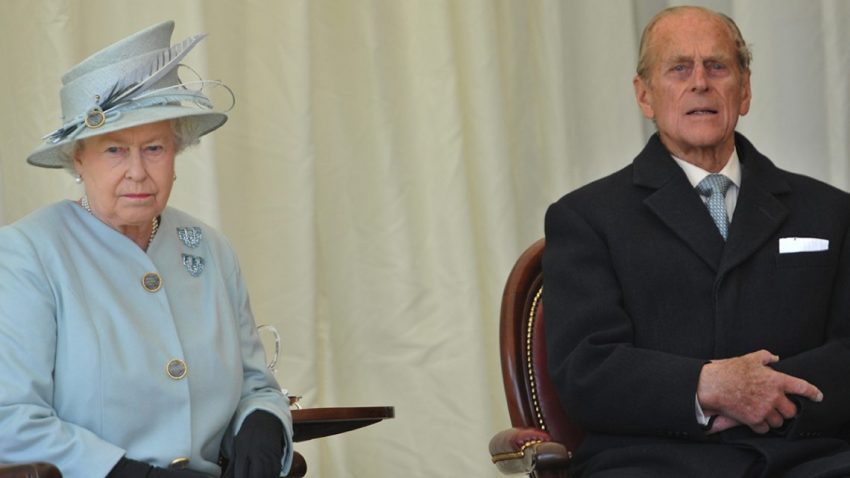 On behalf of the Roman Catholic Diocese of Clifton, I would like to express our condolences and promise of prayer for her majesty Queen Elizabeth II and all members of the royal family at the death of Prince Philip, Duke of Edinburgh.

Prince Philip was a man dedicated to supporting the Queen and accompanying her on many visits both at home and abroad. Prince Philip was his own person and had strength of character. The Prince’s death is a loss to United Kingdom and the commonwealth.