During the Covid-19 pandemic, many seafarers found themselves stranded on ships far from home. Peter Morgan, port chaplain in Bristol for Catholic charity Stella Maris (formerly called Apostleship of the Sea), learned just how difficult this could be when he supported the crew of the cruise ship Marco Polo.

The Marco Polo had arrived in Avonmouth Docks in March 2020, at the beginning of the pandemic. Not long after that, its owners went out of business and the ship was detained by the Maritime and Coastguard Agency, which found a number of expired and invalid Seafarers Employment Agreements, late payment of wages and seafarers who had been on board for over 12 months.

“At the start of the pandemic, ship visiting was very limited,” said Peter. “I would go to the bottom of the ramp every day to ask if I could assist with anything. I would run errands and do shopping for the crew, as they weren’t able to leave the ship.”

Initially there was a crew of 200 on the Marco Polo, but, as the weeks went by, this reduced to around 40. Most were from the Philippines.

Peter visited the ship most days to ask if there was anything he could do to help. He would go to the local shops to buy groceries, toiletries and other items, including birthday cakes. He organised appointments with GPs, collected prescriptions, and liaised with the consulates.

“The crew were very concerned about whether they would get paid or not and how they were going to get home, as flights to most countries were grounded back then,” said Peter.

“I spent a lot of time with individual seafarers or sometimes a small group. I listened to their concerns and tried to reassure them that everything would be okay.  Inevitably there were interpersonal issues on board, as with any large group of people stuck in a metal box for such a long time.

“I sometimes spent eight or nine hours on the ship when this was allowed under the restrictions. I was very concerned about limiting anxieties and just being there to talk. I would sometimes go on the rounds with the engineers or security, or spend time in the crew mess. This brought up many conversations that I don’t normally have the time or familiarity to have.”

For the nine months that the Marco Polo was in Avonmouth, Peter was a lifeline for the crew.

Margaret Masibo, the Stella Maris port chaplain in Mombasa, Kenya, also became a lifeline, for the crew of an abandoned fishing vessel in September last year.

“It was inhumane, what I saw when I boarded the FV Ra-Horakhty,” she said. “Men were crying, others were shouting, some had withdrawn into silence. For several days, they’d had no food or fresh water. They were starving to death. Since the ship had been abandoned, not a single person had stepped on board to help – until I did.

“The men had no money and couldn’t disembark because they didn’t have papers to be in Kenya. It was a terrible, heart-breaking sight to see people abandoned so carelessly.”

Margaret cooked the crew a meal and gave them a week’s supply of food and she arranged for drinking water to be delivered to the ship regularly. She also provided Wi-Fi units so the crew could video call their families, whom they hadn’t spoken to for four months.

“When one of the crew made a video call, he saw his baby daughter for the first time. It was a truly special moment,” said Margaret.

She also put pressure on the shipping company to provide support for the crew, helped find legal representation for the men, and liaised with relevant embassies to get them home.

“Cases of ship abandonment are at record levels, leaving seafarers or fishers stranded in perilous situations – often completely on their own. But nothing prepared me for what I discovered on board the FV Ra-Horakhty. I can’t forget the words of the captain. ‘Without your support, we would have jumped into the ocean,’ he said. ‘We would not be alive today.’

“Tragically, these situations are becoming all too common. Some unscrupulous ship owners don’t care about the human cost of their actions. The latest figures show more than 3,500 seafarers are currently stranded on abandoned vessels around the world. On average, they’re on board for seven months before they go home – but I’ve known cases to last years. Desperate seafarers and fishers often depend on the support of Stella Maris.”

It’s only through the generosity of its supporters that Stella Maris can provide vital help to seafarers, whom we all rely on to bring us so many of the things we need.

To make a donation, or to find out about the work of Stella Maris, visit www.stellamaris.org.uk 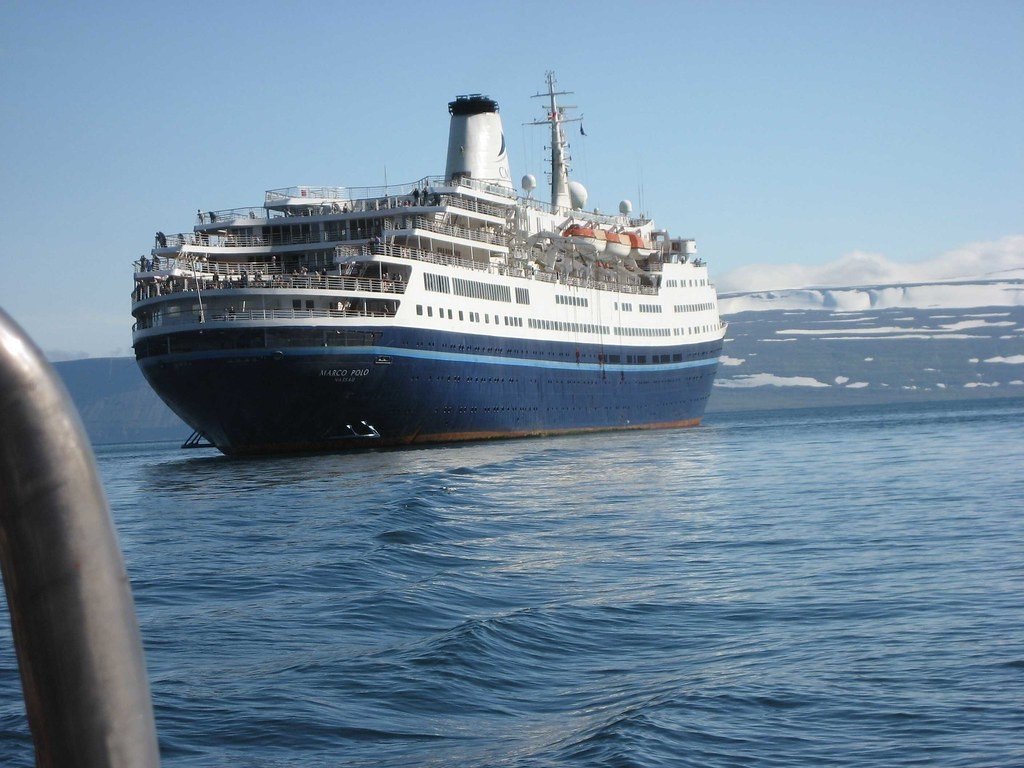