Religious Life Clifton Diocese is very privileged to have many male and female religious serving our communities. Religious life is a particular way of living out the grace of one’s baptismal call to holiness. It is a life of consecration to God through publicly-made vows, usually of chastity, poverty and obedience in a specific Religious Congregation or Order. Each Order has its own way of following Christ, the chaste, poor and obedient Son of God, who was sent by the Father to be the living example of holiness. There are, of course, men or women religious. Men are usually monks, while women become nuns (also known as sisters). Members of religious orders are either contemplative, dedicated to a life of silence and prayer, or active, whereby they live and work ‘in the world’. The Church requires that the person making the vows be an adult making a free, non-coerced and informed commitment, that they are not already bound by other commitments (eg marriage), that they have the ability to undertake the way of life lived by the Order they seek to join, and are accepted by the Order to make vows, thus becoming one of its members. If you would like more specific information about religious life, please contact Sr Elizabeth Mary Mann, who is the superior at the Bernardine Cistercian Monastery of Our Lady & St Bernard, Brownshill, near Stroud. She will be only too happy to point you in the right direction. sisterelizabethmary@yahoo.co.uk http://www.bernardine.org/brownshill.html Consecration in a Secular Institute Within Clifton Diocese, we are also privileged to have men and women living out a call to consecrated life whilst still being actively involved in work and society. Secular institutes are a relatively new form of consecration in the Church. They developed in the 20th century, enabling lay people to live entirely in the secular world of work and society while also promising to live in poverty, chastity and obedience according to the institute. Through this distinctive form of consecration in the world, members of Secular Institutes contribute in a particular way to the Church’s evangelising mission by helping to ensure that the Church has an effective presence in society. Members of secular institutes express their special consecration in apostolic activity, living either alone, in their families or in fraternal groups. Unlike many religious, they do not have a distinctive habit. The different Secular institutes have distinctive spiritualities, such as the Dominican Secular Institute and Notre-Dame De Vie (Carmelite). Nourished by the spiritual riches of their Institute, members find strength to live and work in the ordinary conditions of the world and so contribute to the coming of God’s kingdom. For more information about secular institutes: www.secularinstitutes.co.uk 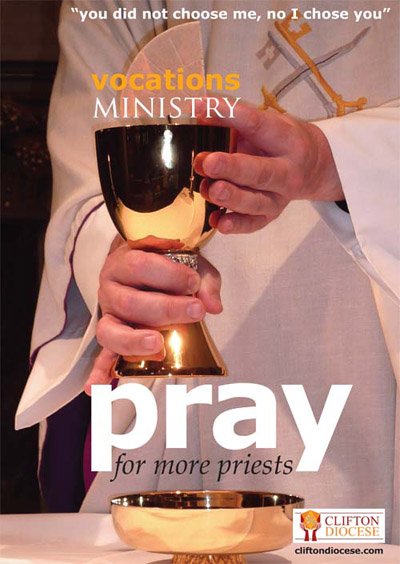